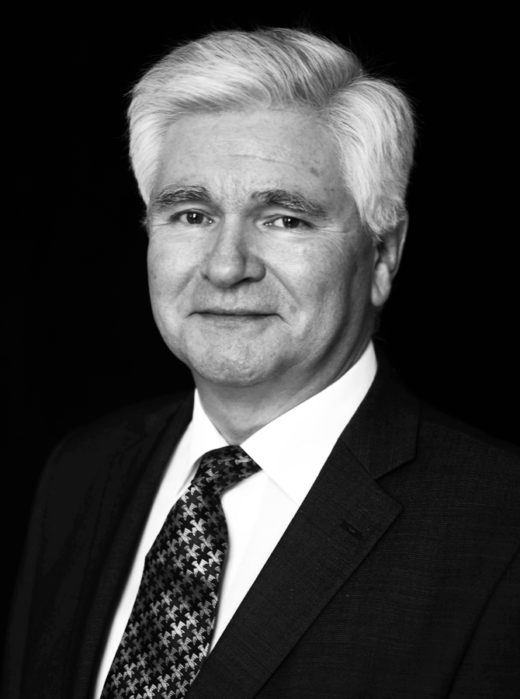 Wolfgang Lubitz, born 1949 in Berlin, studied chemistry at the Freie Universität (FU) Berlin (1969-1974) where he also received his doctoral degree (1977); 1982 habilitation in organic chemistry. From 1983 to 1984 he researched as a Max Kade Fellow at UC San Diego (department of physics). From 1979 to 1989 he was assistant and associate professor at FU Berlin, 1989 to 1991 professor at the Universität Stuttgart (experimental physics/biophysics), 1991 to 2001 professor and chair of physical chemistry at the Max Volmer Institute, Technical University of Berlin.

In 2000 he became scientific member of the Max Planck Society and director at the Max Planck Institute for Radiation Chemistry in Mülheim/Ruhr, later renamed Max Planck Institute for Chemical Energy Conversion. Since 2017 he is director emeritus of the Max Planck Institute for Chemical Energy Conversion. Professor Lubitz is honorary professor at the Heinrich Heine Universität Düsseldorf. Among other awards and fellowships he received the Zavoisky Award (Russia, 2002), the Bruker Prize (U. K., 2003) and the Gold Medal of the International EPR Society (2005). Prof. Lubitz is Fellow of the Royal Society of Chemistry (U. K.). He has received honorary doctorates (Dr. h. c.) from the University of Uppsala, Sweden (2008) and the Université d’Aix-Marseille, France (2014). Since 2004 he is member of the Council for the Lindau Nobel Laureate Meetings, in 2015 he took over the position of vice-president.

His research work is focused on the investigation of catalytic metal centers in metalloproteins, the primary process of photosynthesis and the application of electron paramagnetic resonance methods and quantum chemical calculations.